The Connecticut State Library has received five awards from the National Endowment for the Humanities (NEH) for National Digital Newspaper Program (NDNP) grants to digitize historically significant Connecticut newspapers. These grants resulted in the creation of the Connecticut Digital Newspaper Project (CDNP), which manages all aspects of the grant project and works in conjunction with NEH and the Library of Congress to deliver the digitized newspapers in each grant cycle. To date, the Connecticut State Library has been awarded over $1.2 million in funds to digitize 100,000 pages of microfilmed newspapers per grant cycle. The current cycle, our fifth, runs from September 1, 2021, to August 31, 2023. The list of titles that were digitized during the our last grant cycle can be found below. To learn more about the project, please see Project Overview. 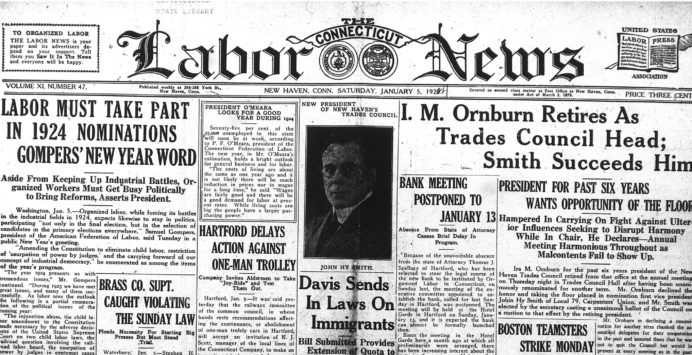 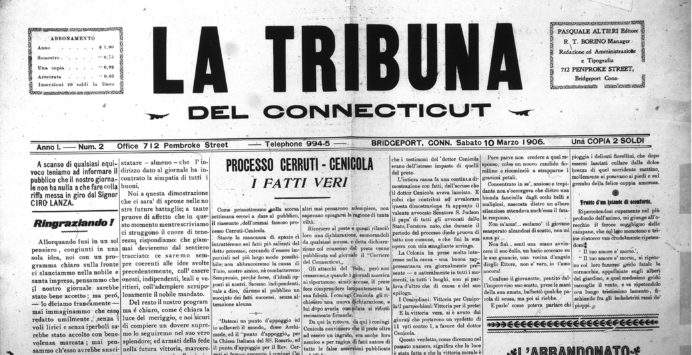 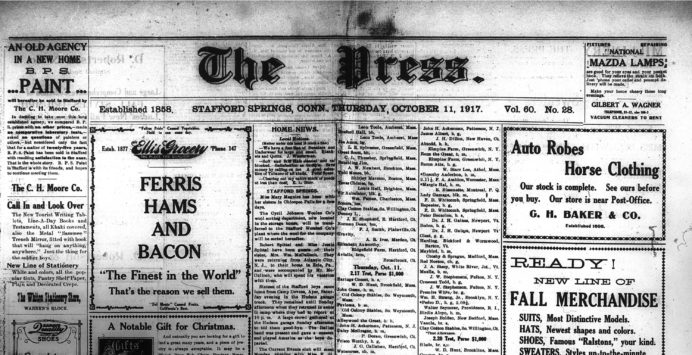 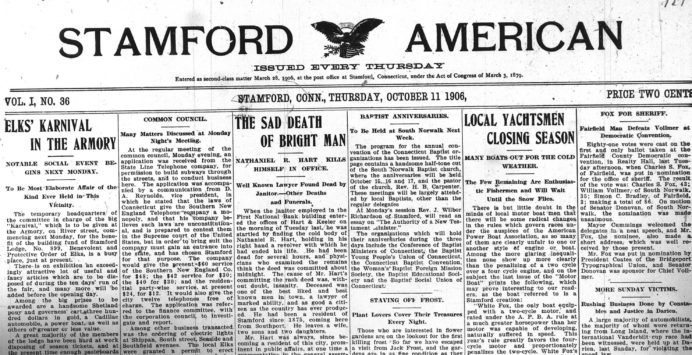 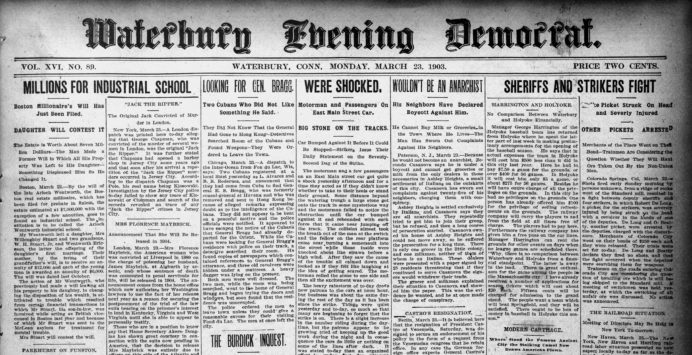 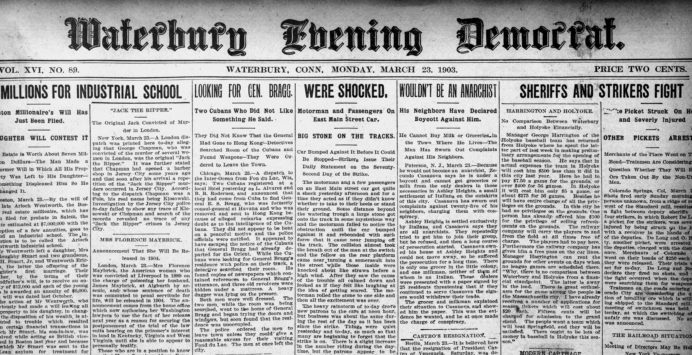 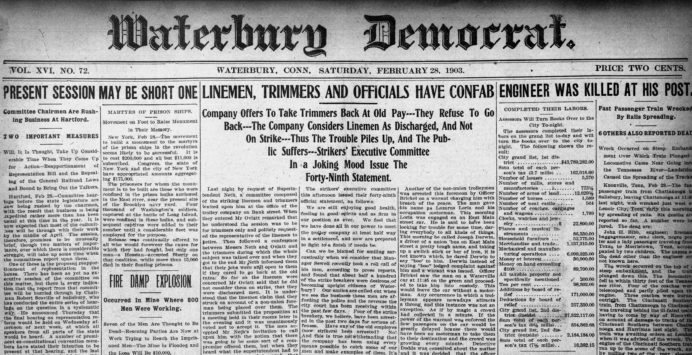 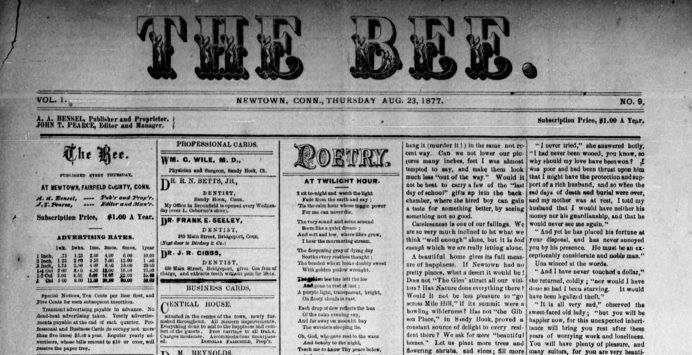 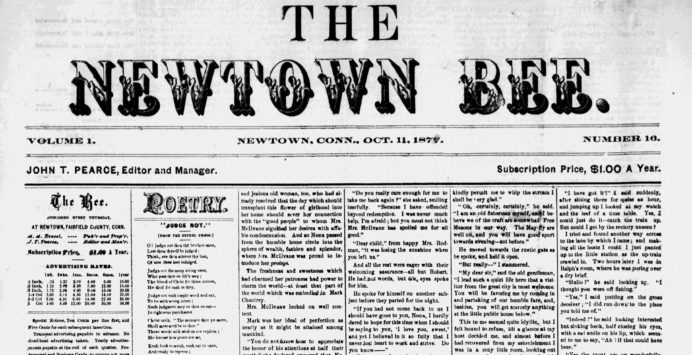 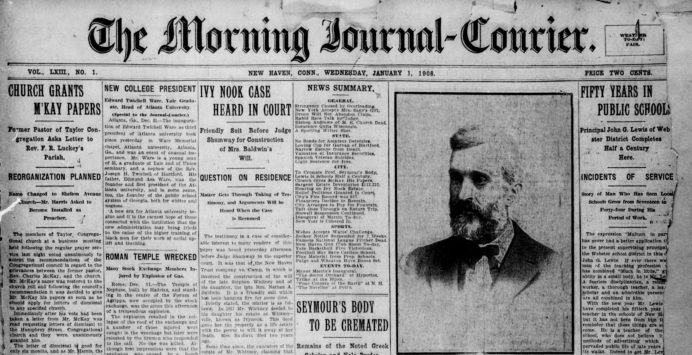 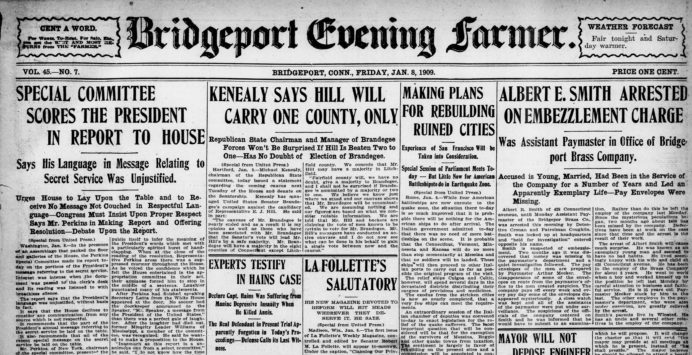 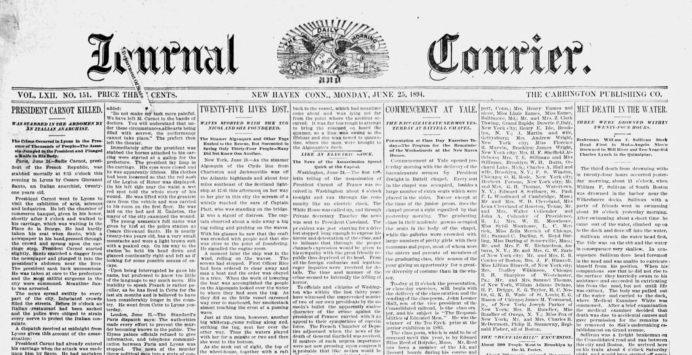 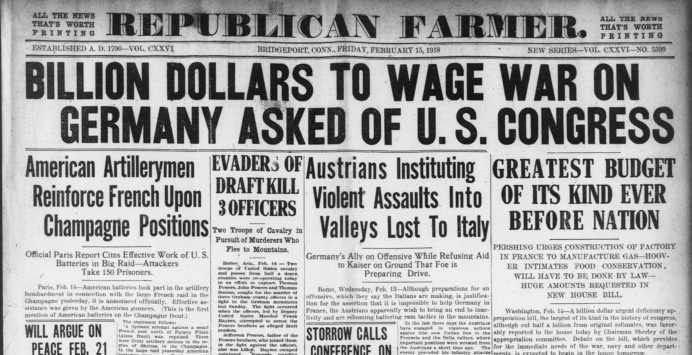 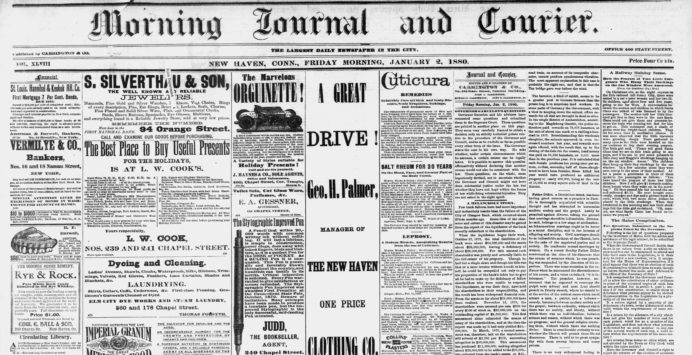 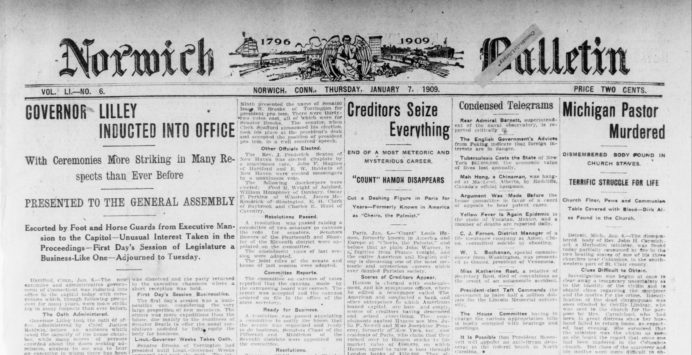 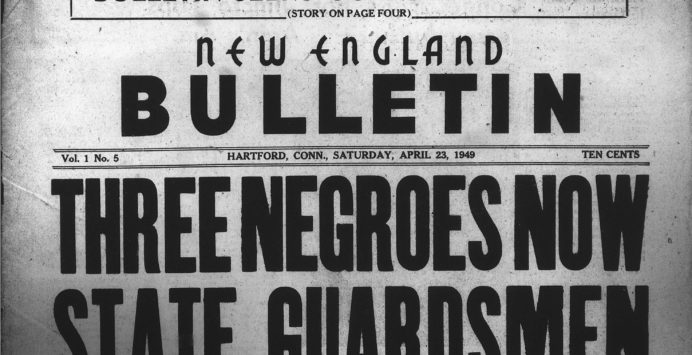 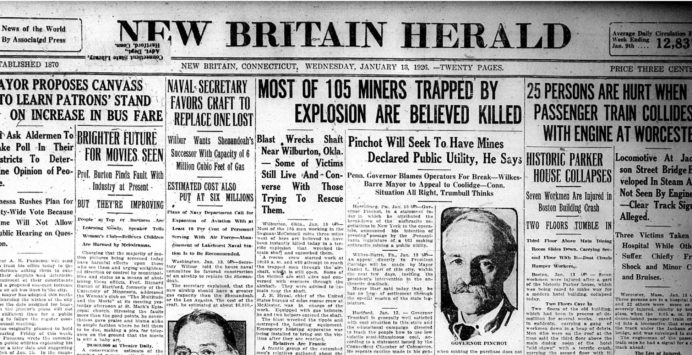 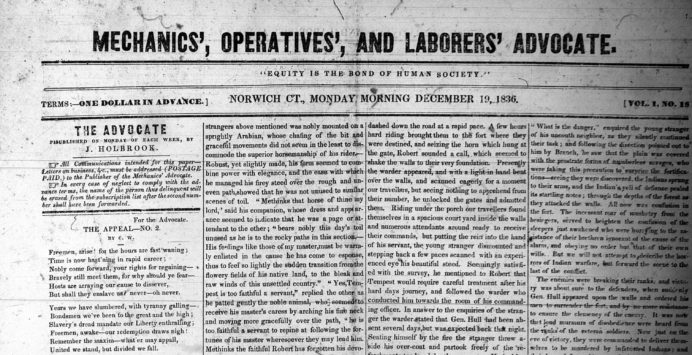 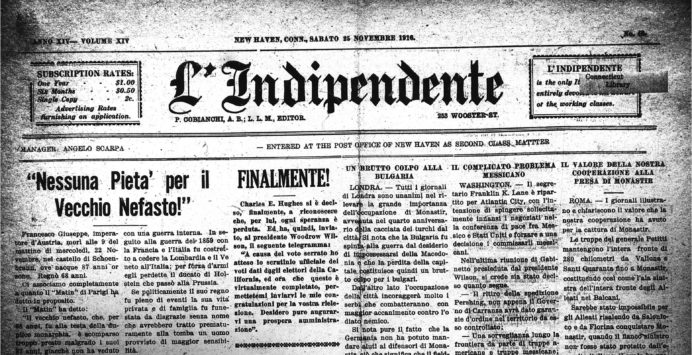 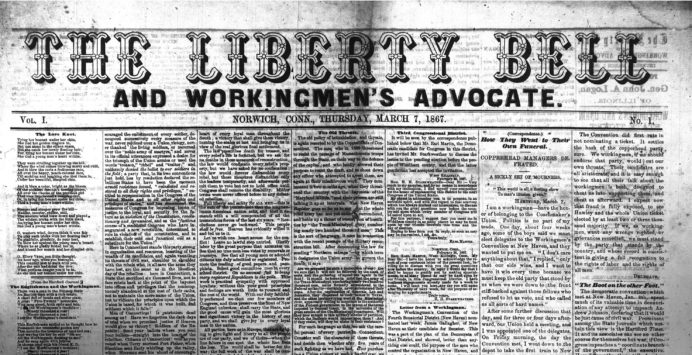 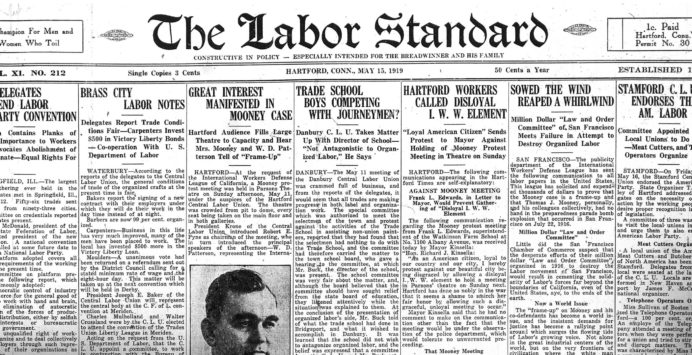 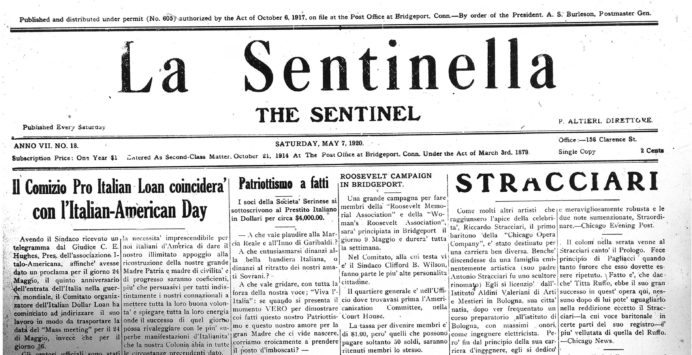 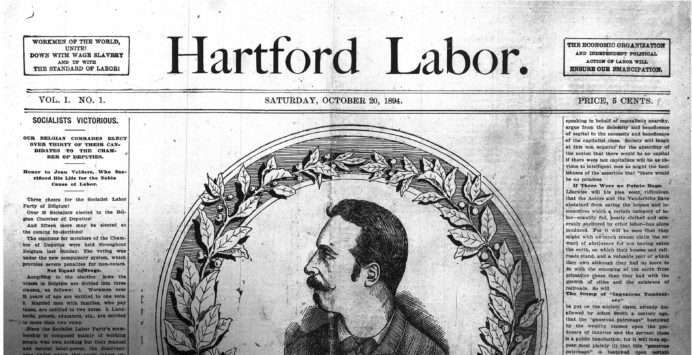 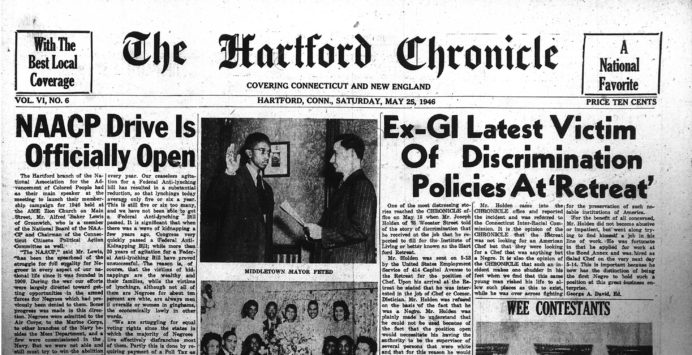 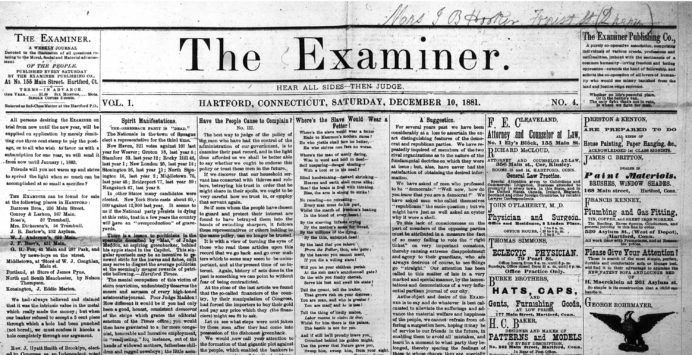 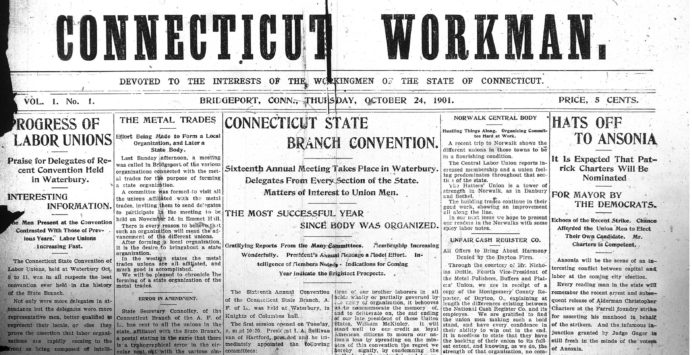 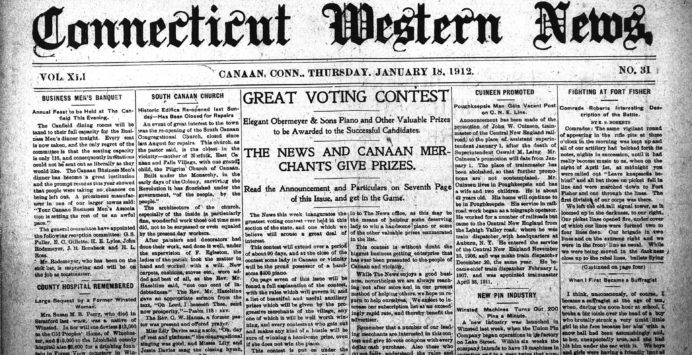 CDNP staff and the Advisory Board selected the following titles for digitization during the fifth grant. They will be available in the Library of Congress database Chronicling America by Fall 2023: